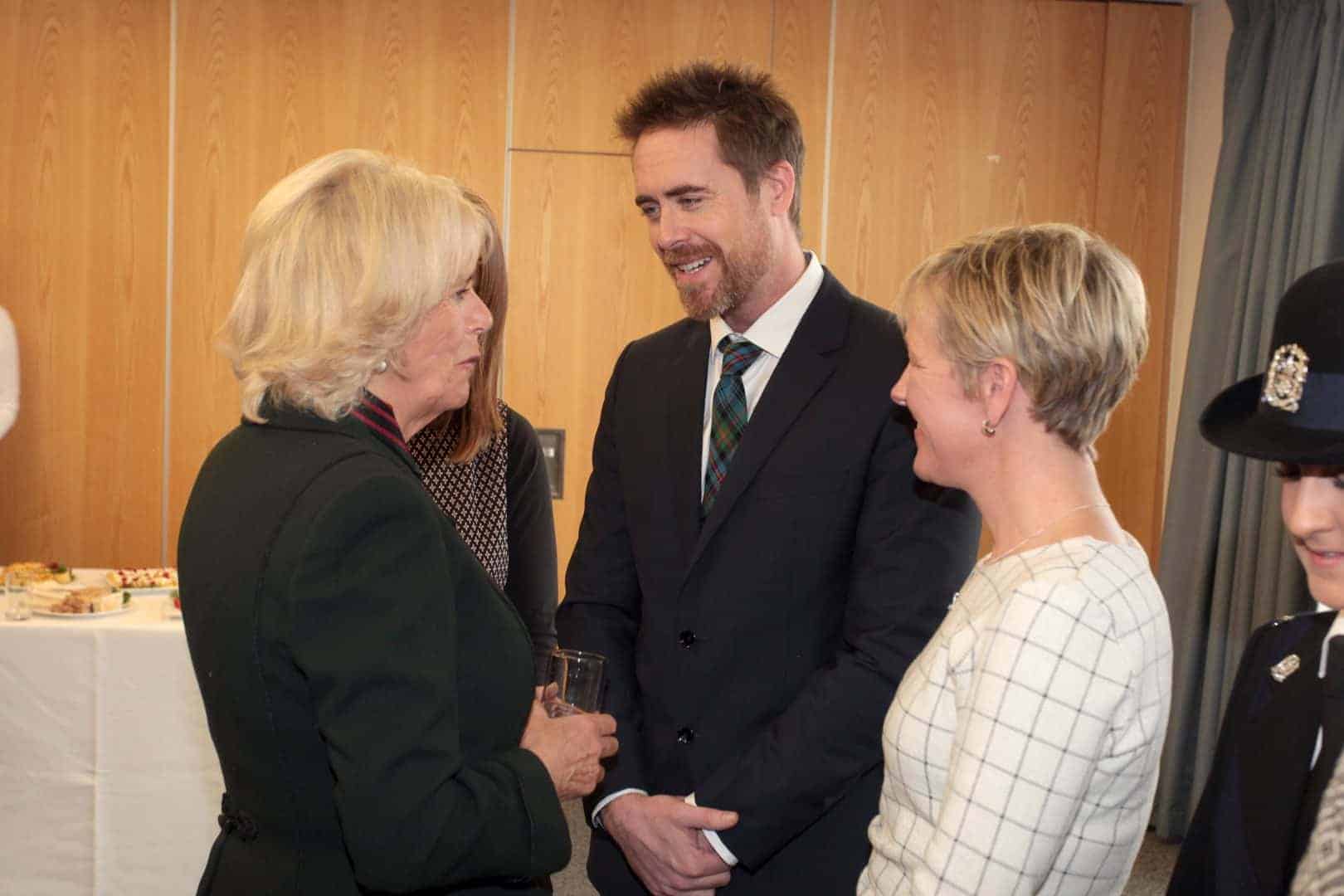 The Murray Parish Trust were delighted to attended the opening of the newly refurbished children’s cancer unit at Southampton General Hospital on Thursday 24th November.
James Murray, Samantha Robson and Kathryn Griffith met The Duchess of Cornwall during the official opening ceremony of Piam Brown – one of 20 specialist paediatric oncology units in the country.
Her Royal Highness met patients, fundraisers, nurses and families before touring the unit and taking in the consulting rooms, clinic, day ward and teenage games room. The Duchess then attend a reception with staff and patients where she unveiled a plaque to commemorate the opening.

Initially launched as a £1.13 million refurbishment solely by University Hospital Southampton NHS Foundation Trust, it was later extended to incorporate an additional £550,000 achieved through a fundraising drive led by Southampton Hospital Charity. 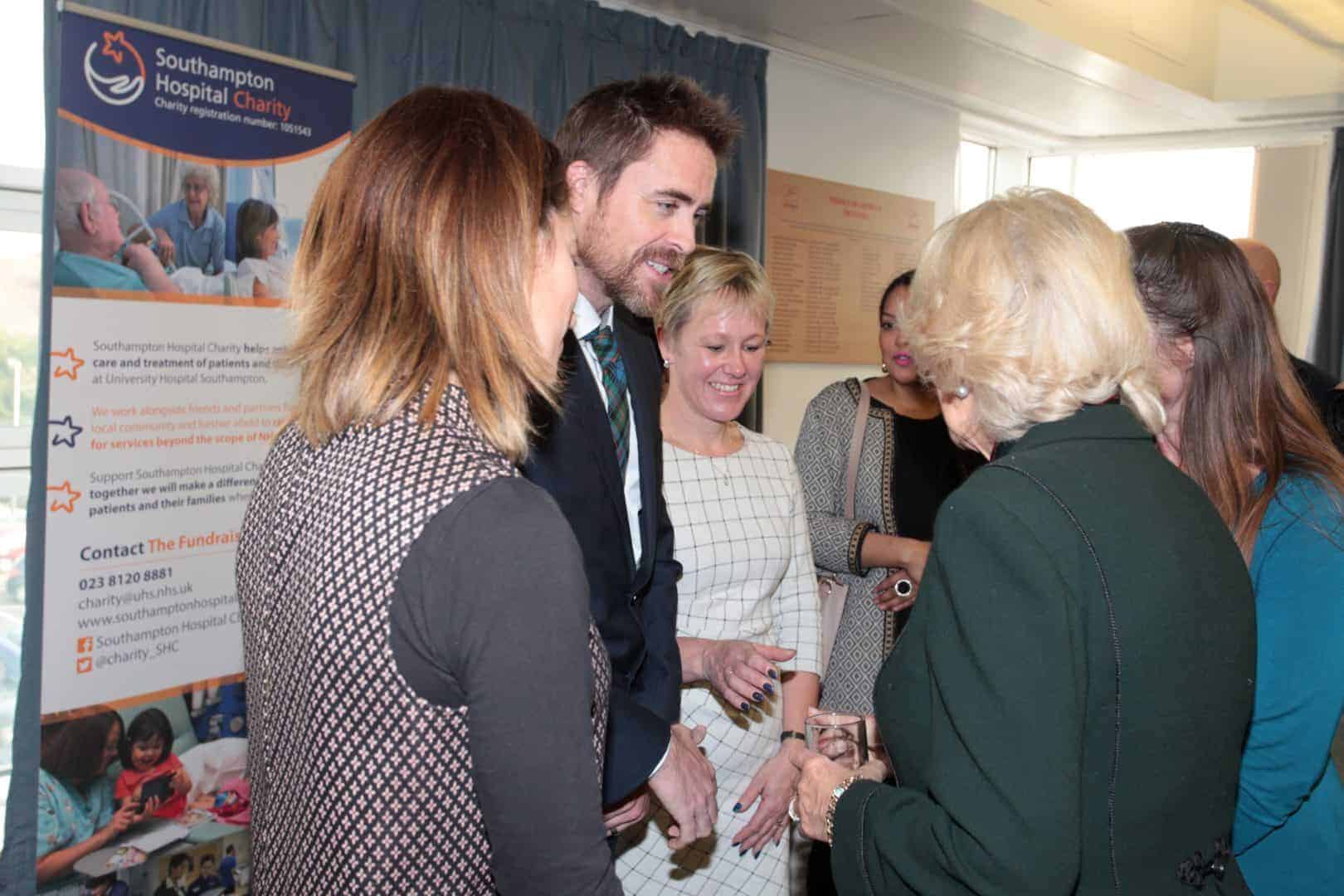