We are hugely excited to hear that Film Expo South will be supporting The Murray Parish Trust’s #2MillionSteps appeal at their upcoming event in February.

Already referred to as one of the region’s most exciting events in the film making calendar, Film Expo South is returning for its 2nd year at Ageas Bowl, Friday 3rd Feb 2017!

“We will be holding an eBay auction as well as a raffle on the day of the event offering prizes donated from many companies supporting this fantastic charity. Details of the auction to follow.”

FILM EXPO SOUTH is designed to bring filmmakers from any field together into one place for networking, exposure, passion, collaboration and sharing in the sheer enjoyment of the craft that we all know and love. Described as a ‘Can’t miss, go-to event… stimulating everyone into another cracking year of film-making in the South’ 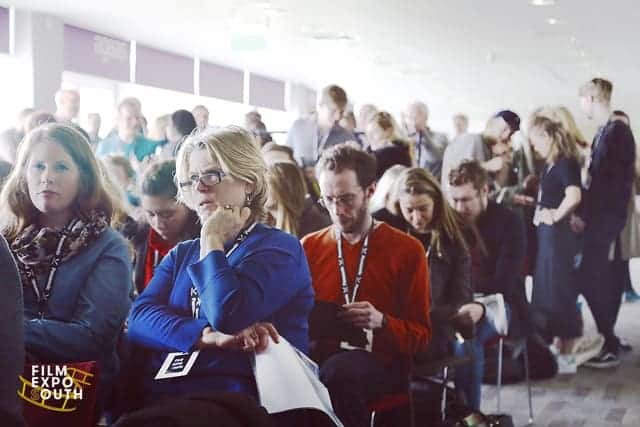 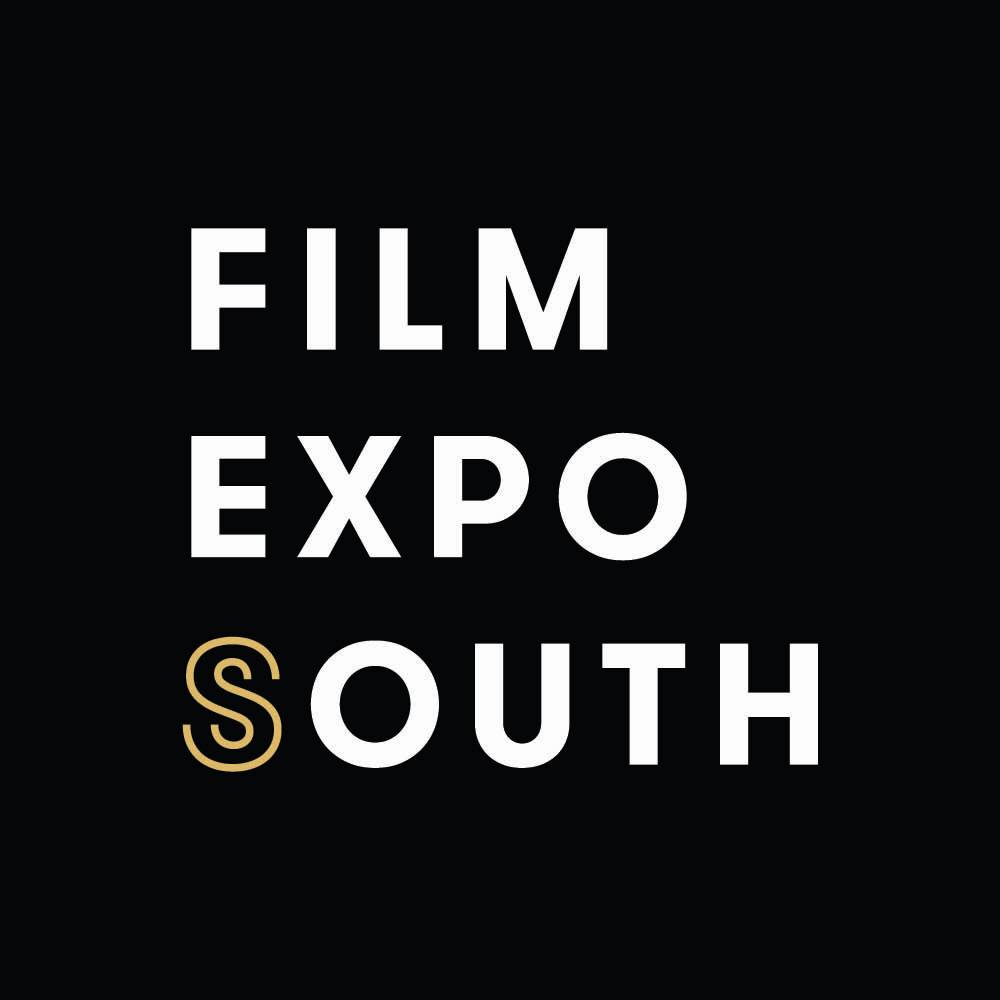 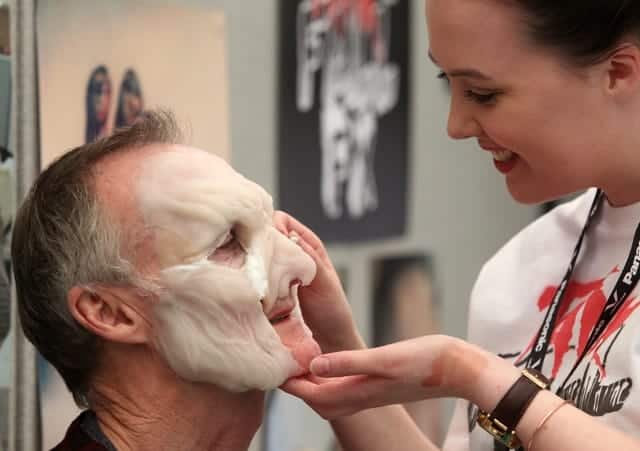