Half Million Milestone achieved for #2MillionSteps 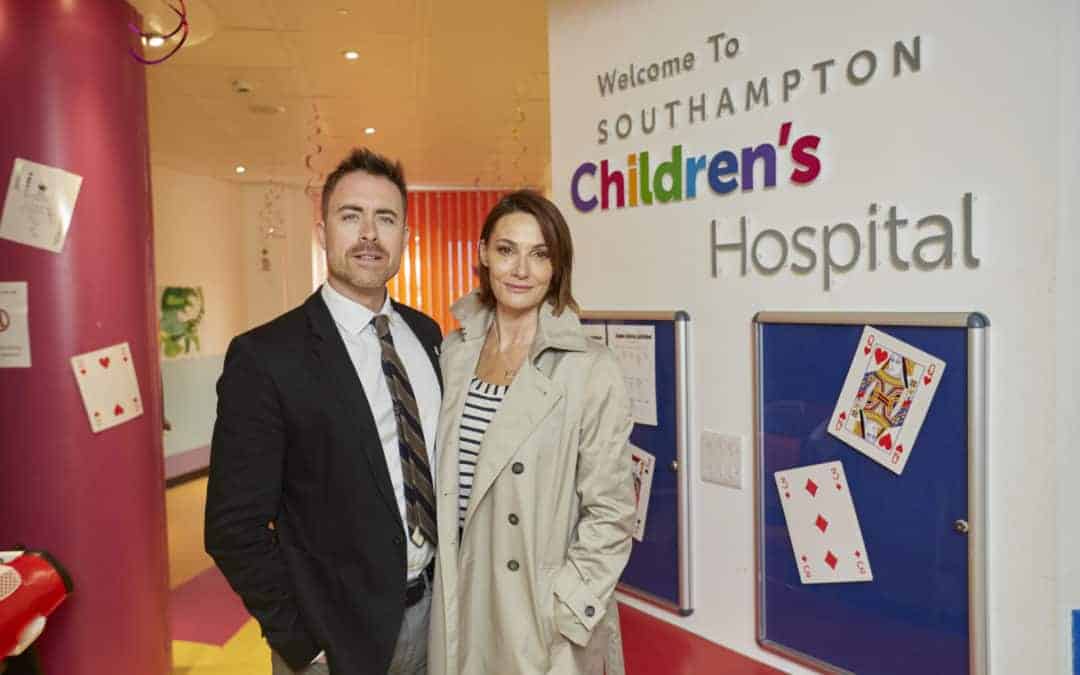 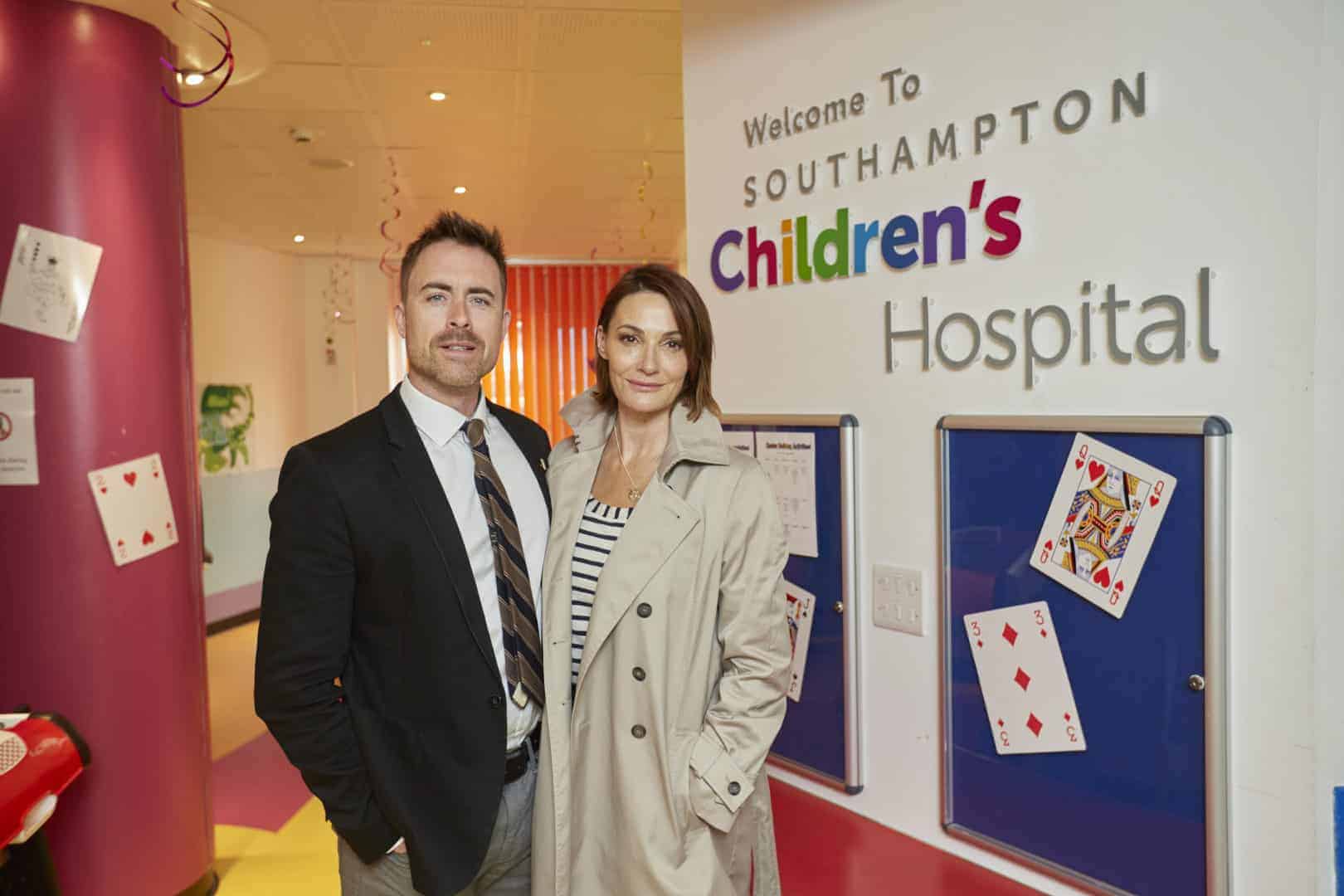 Last year The Murray Parish Trust secured a £2 million pledge from the government in match-funding, announced in April 2016’s Budget by the then Chancellor, George Osborne. This gave a huge boost to raise the £4.8 million needed to build a brand new, dedicated Children’s Emergency & Trauma Department at Southampton University Hospital for which the hospital had already committed £800,000.

This life-saving Children’s Major Trauma Centre will provide specialist care for critically ill or injured children from eight counties across the South of England and the Channel Islands and in June last year we launched #2MillionSteps to raise the £2 million to be doubled by the government’s match-funding pledge.

In partnership with Southampton Hospital Charity, The Murray Parish Trust #2MillionSteps appeal is hugely proud to announce that the first £500,000 has now been raised!

The announcement today, coming from the ‘shell’ of the proposed site at UHS, marks an important first milestone in the campaign and enables the draw down of the first £500,000 match-funding from the government, meaning that £1million is now available, a quarter of the way to the £4million target.

It’s incredible to think how much has been achieved in under a year by this appeal with such strong support from so many people committed to this cause. We have been overwhelmed by the support that has been shown and now we are a quarter of the way there, this has added huge momentum to the project. Money has been raised for #2MillionSteps by local business, marathon runners, festivals, our sponsors & partners, charity balls and generous donations with extensive support from the Southern Daily Echo and philanthropist organisation The Barker-Mill Foundation.

We are hugely excited and more motivated than ever to take further steps and reach our target by 2018.

Our big fundraising event for 2017 is the Ginormous Teddy Bears Picnic, taking place in schools, nurseries and many other settings across the South of England during June. With a donation of £1, people are invited to host their own teddy bears picnics throughout the week and help us raise as much money as possible to hit our next #2MillionSteps milestone.

We can’t thank you enough for your kind and generous support so far, we’ve done extremely well BUT still have a long way to go. Help us take the next 1.5 million steps and build this vital department for our children across the South. 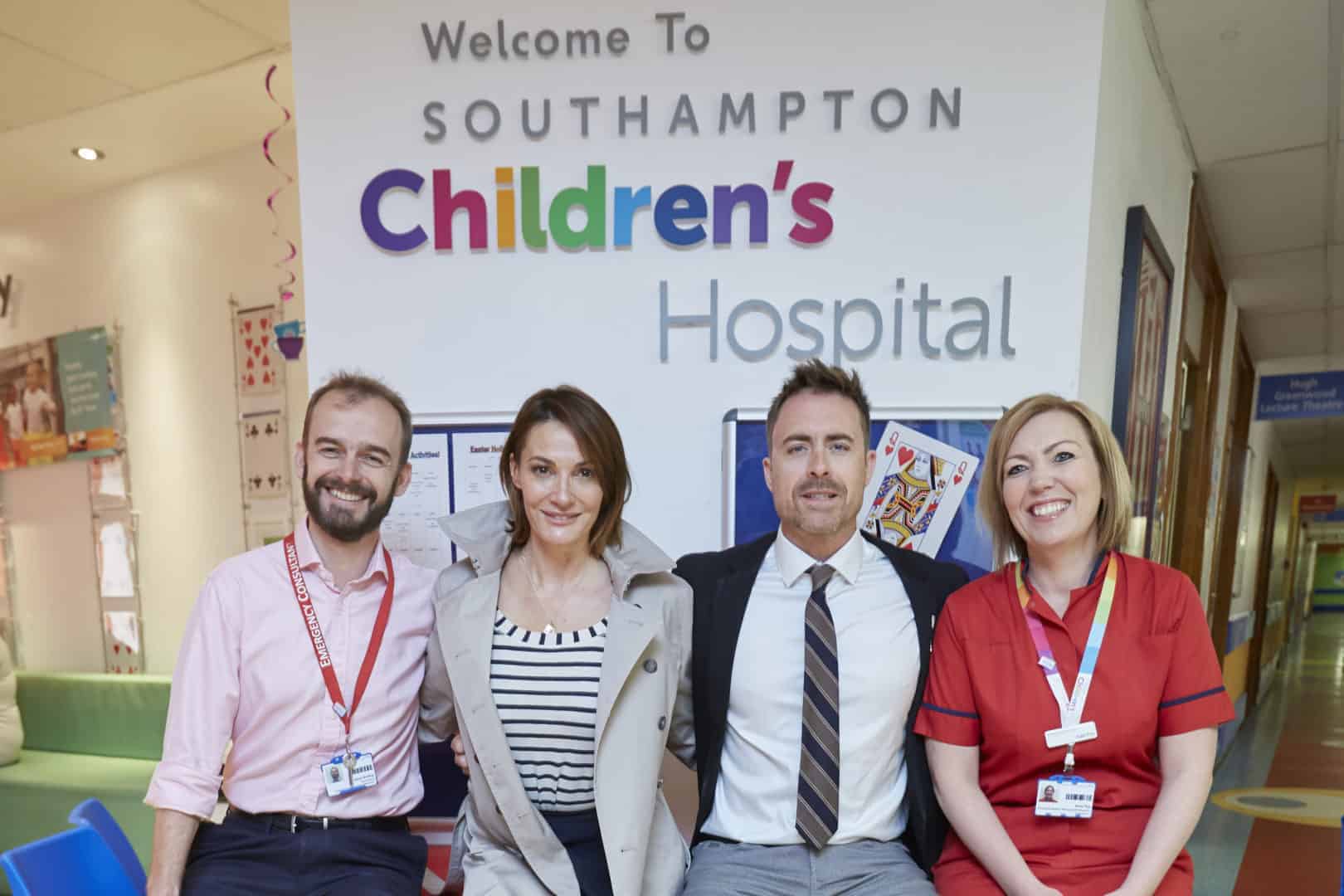 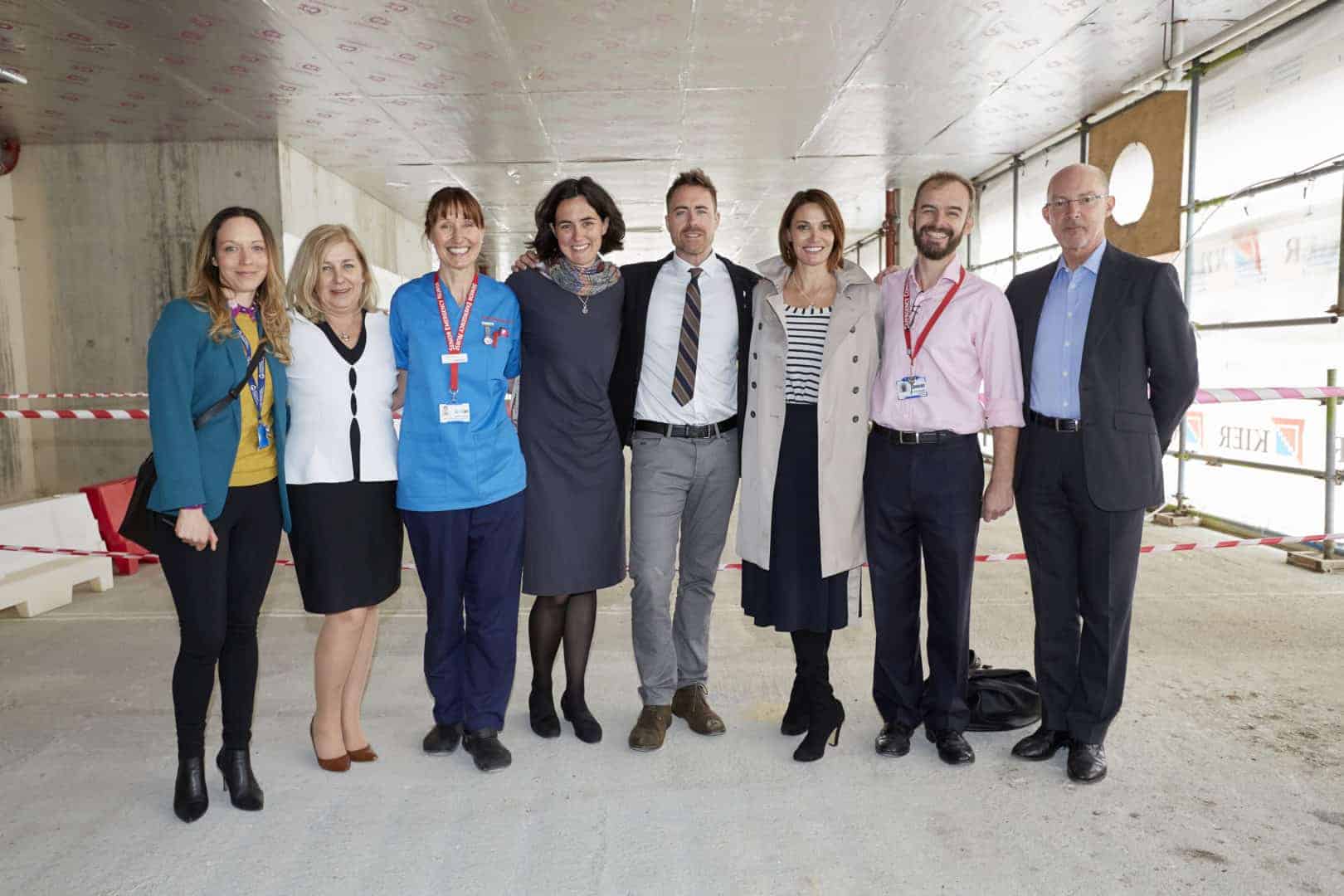 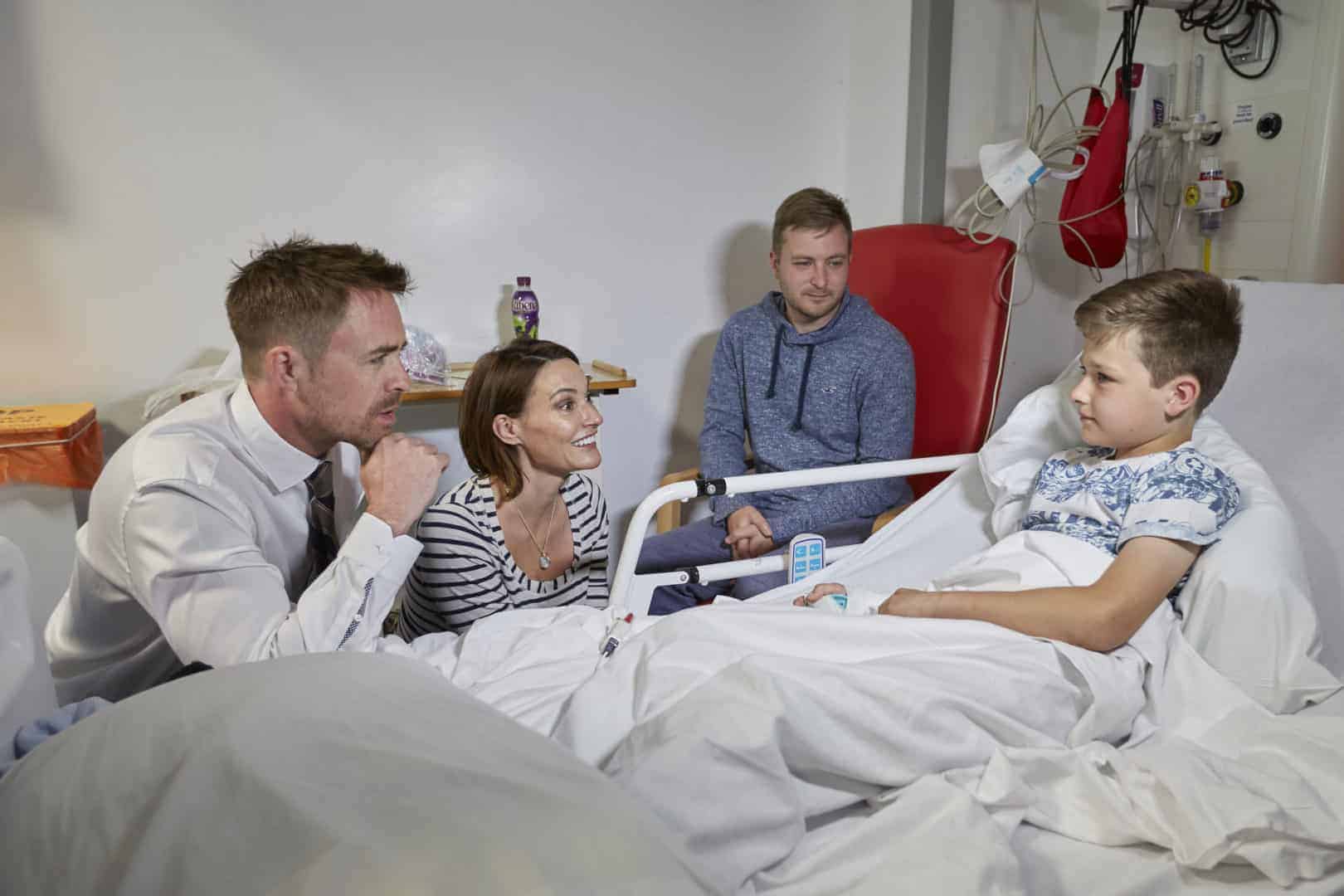 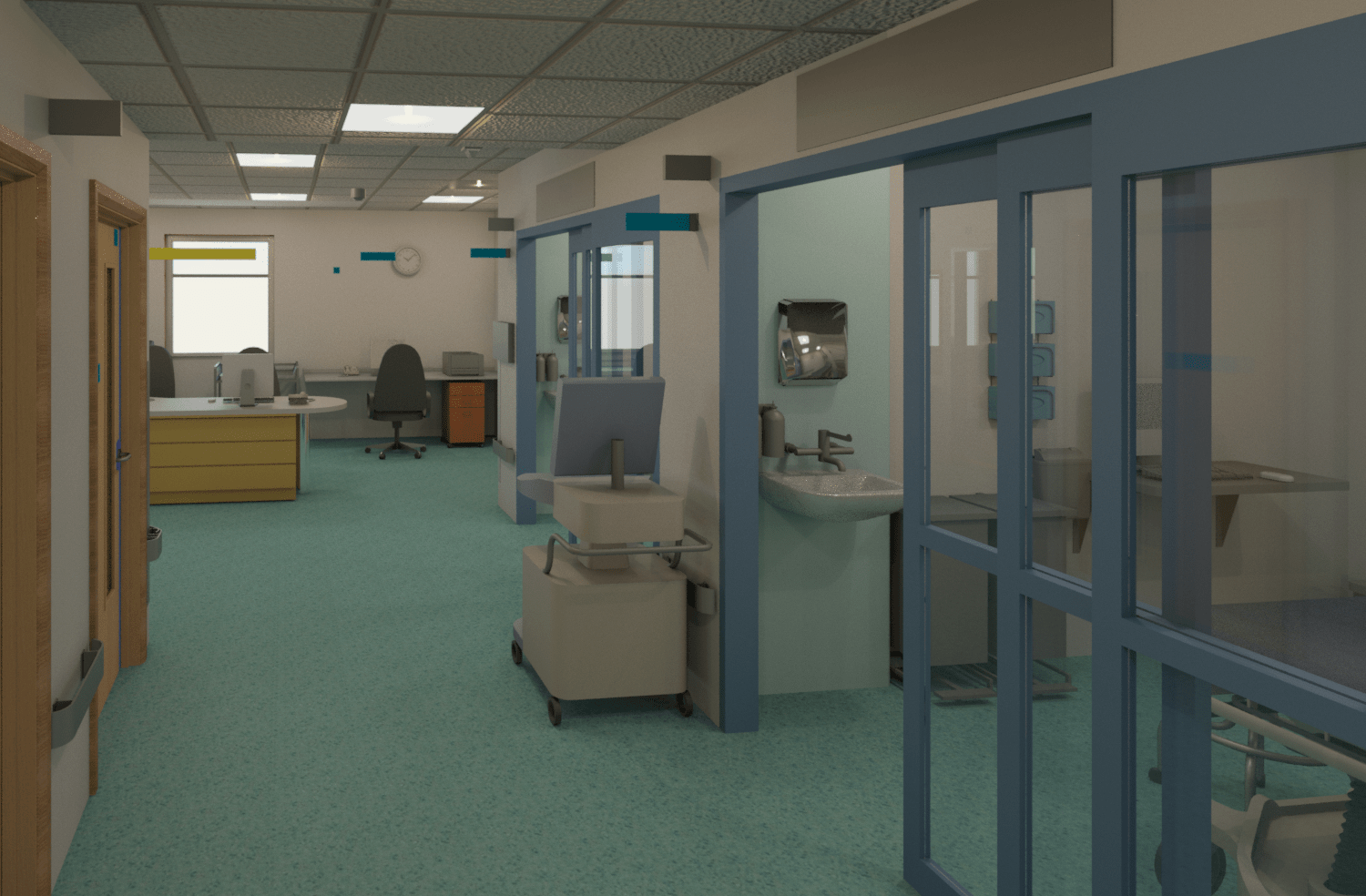 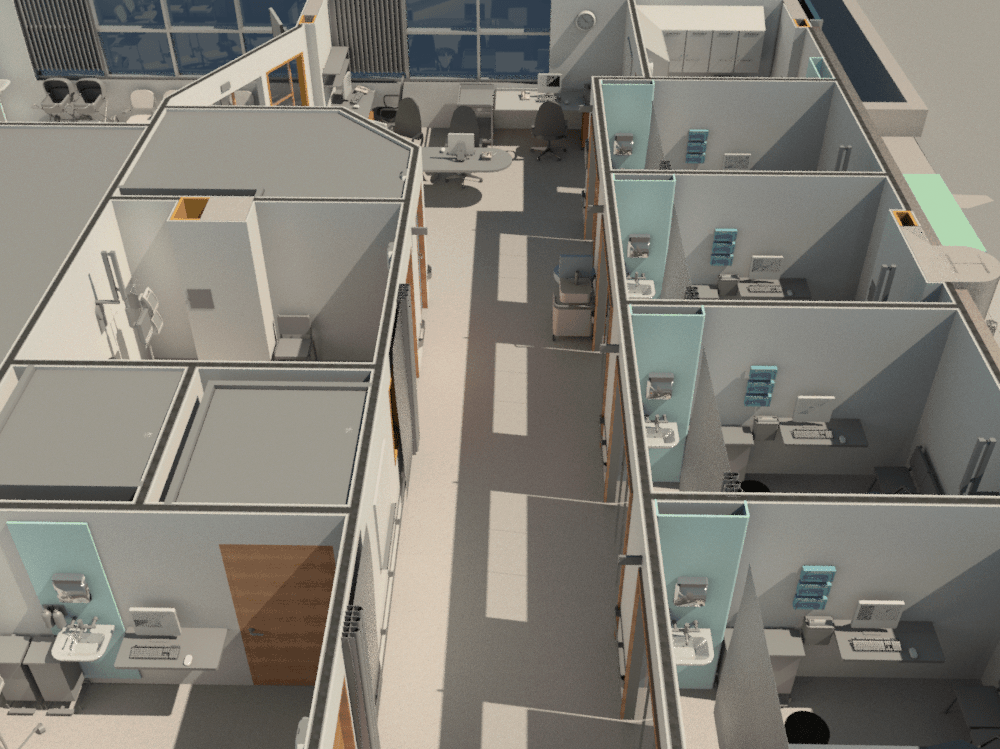 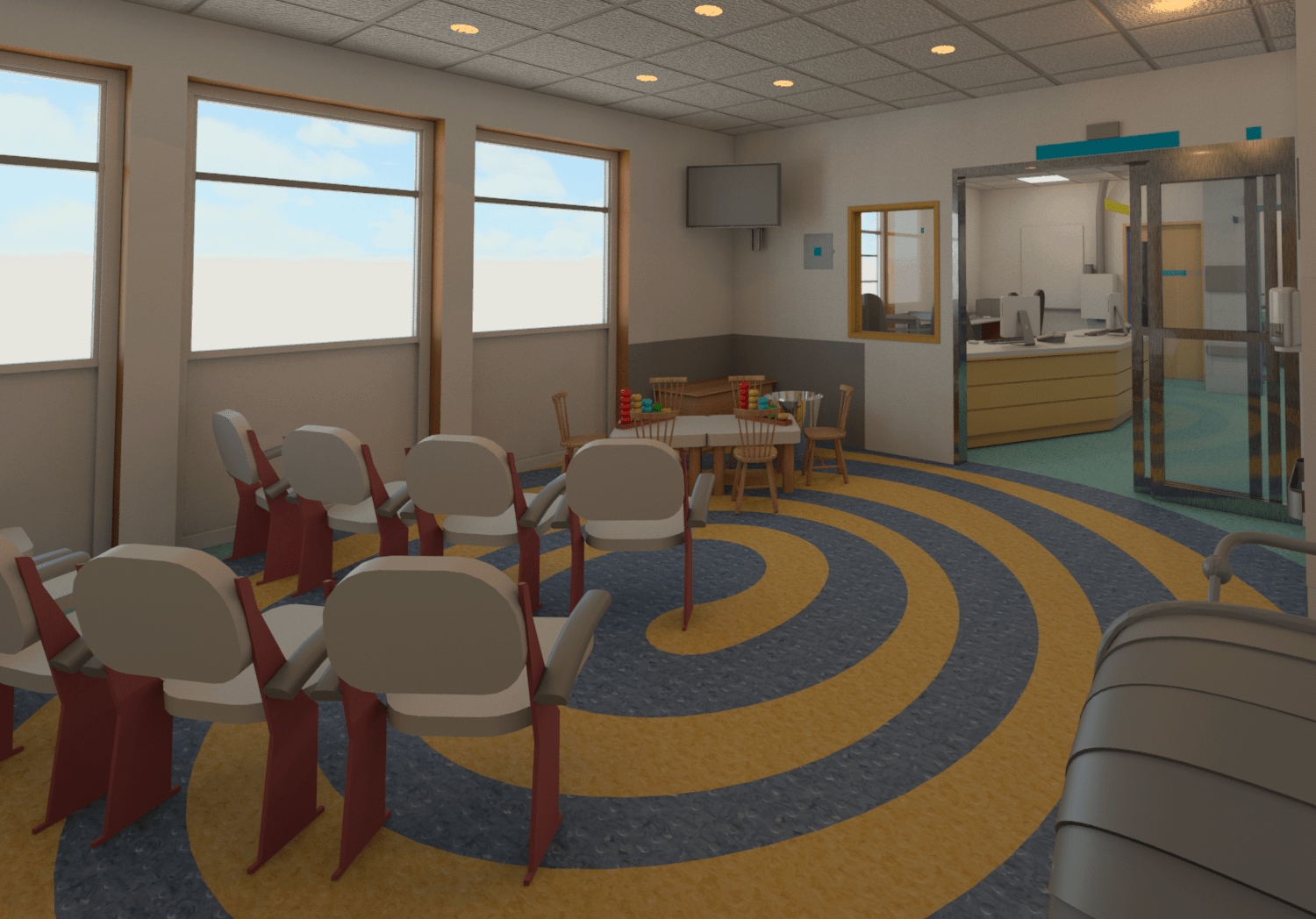