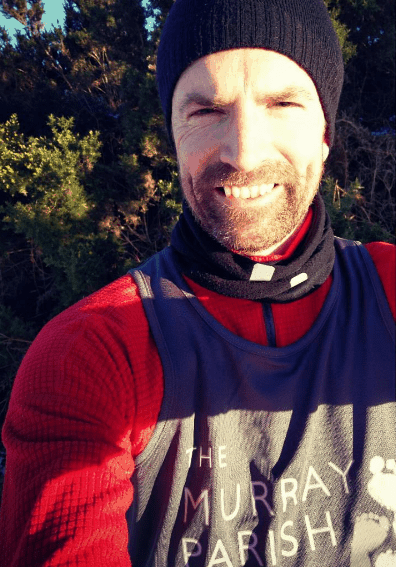 Jonas Cradock has set himself an incredible challenge for 2017 and is aiming to run 2 Million Steps (literally) to help raise money for The Murray Parish Trust. This equates to running a total of 1,243 miles which is 24 miles a week for 52 weeks!

Living in Surrey with his wife Nicola, Jonas works as an opera singer for Glyndebourne Opera House and says:

“I decided that I wanted to do this after reading an article in The Times describing the pain that Sarah Parish and James Murray have been through after the loss of their daughter Ella-Jayne, and what this grief has driven them to do. I know there are so many charities to try and support, but I believe that what Sarah and James are attempting to do is going to touch so many families, and I urge you to help me raise as much money as I can during 2017 to help them reach their £2 million target.”

Jonas has run the London Marathon and his most recent event was the Royal Parks Half Marathon in October last year.

So far #JonasRuns #2MillionSteps has taken him as far as Cumbria and now off to France! We will keep you updated on his progress.

To support Jonas on this herculean task you can Donate Here. 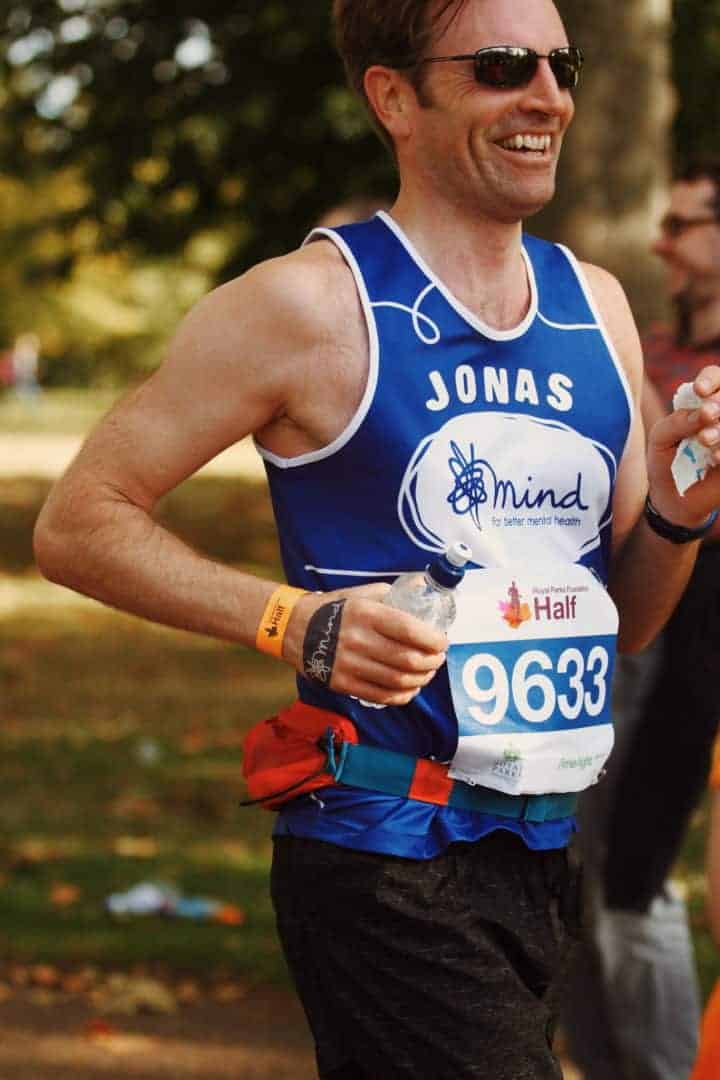